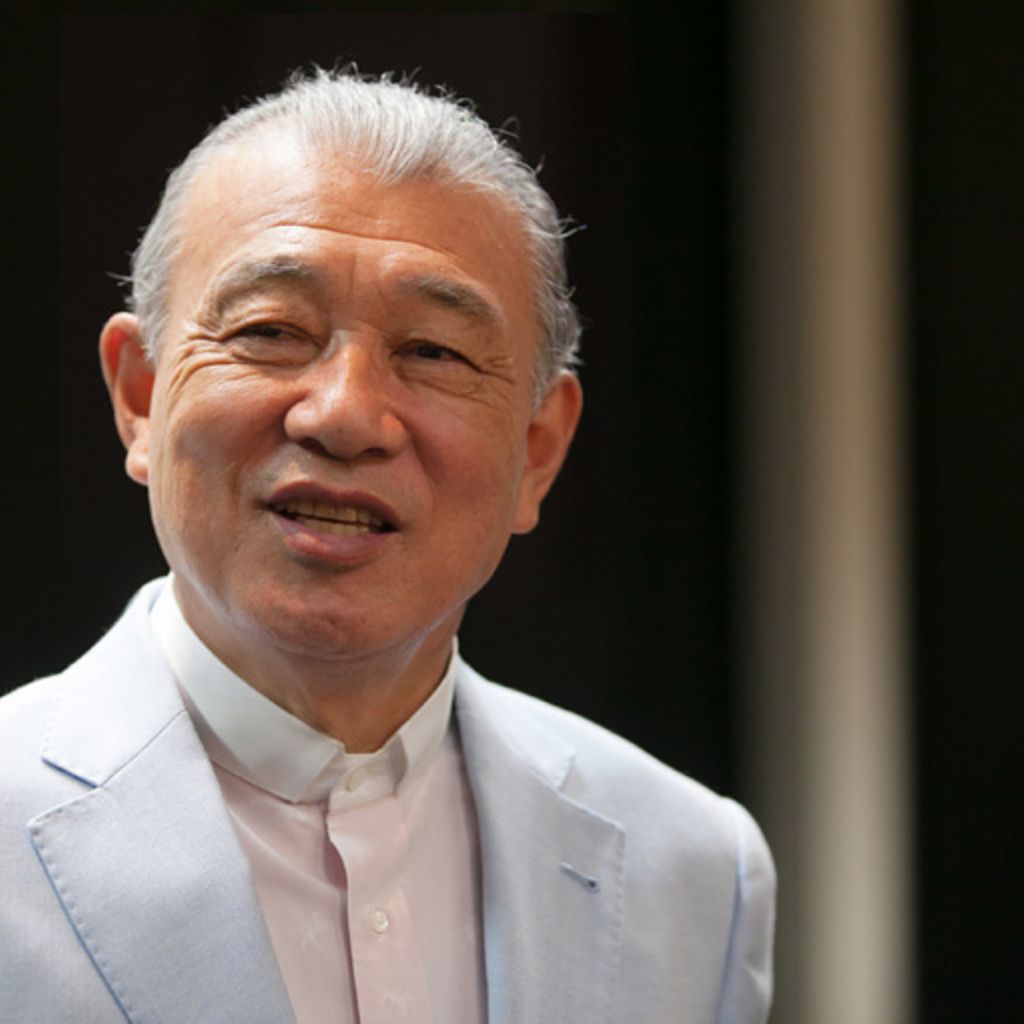 The 16th Global Appeal to End Stigma and Discrimination against Persons Affected by Leprosy was issued at the end of January. This year’s appeal focuses on the right to work and was endorsed by the International Trade Union Confederation (ITUC).

Because of the coronavirus pandemic, the appeal was launched online for the first time. ITUC General Secretary Sharan Burrow, WHO Director-General Dr. Tedros Adhanom Ghebreyesus, and UN High Commissioner for Human Rights Michelle Bachelet were among those who contributed video messages.

I initiated the Global Appeal in 2006 to promote understanding of leprosy and eliminate the discrimination faced by persons affected by leprosy and their families. It is released each year on or near World Leprosy Day.

Following the launch of this year’s Global Appeal, the WHO is expected to publish its Global Leprosy Strategy 2021-2030. Titled Towards Zero Leprosy, the 10-year strategy aims at zero disease, zero disability, and zero discrimination.

I appreciate and support the ambitious goals expressed in “zero leprosy” and believe that as a first step we must redouble our efforts to raise awareness of the disease. This is because I believe the main obstacle in our way is public indifference.

My hope is that the annual Global Appeal will make an important contribution to these awareness-raising efforts. I consider opening people’s eyes and engaging their attention as part of my life’s work.