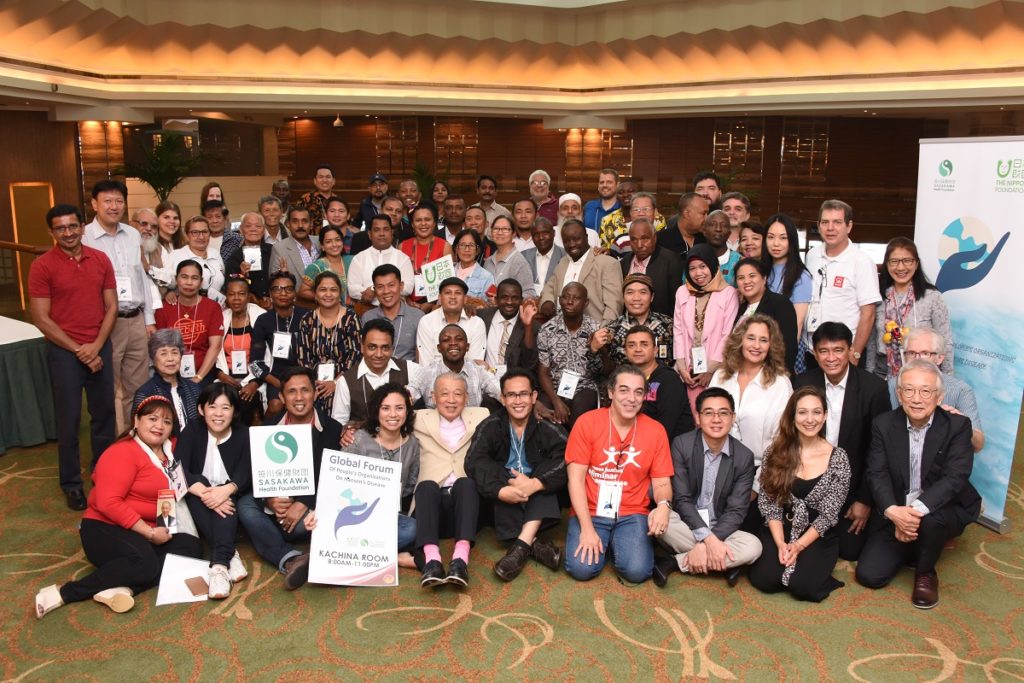 All smiles: participants of the Global Forum of People’s Organizations on Hansen’s Disease held in Manila pose for a photo on September 9, 2019.

The 20th International Leprosy Congress (ILC) took place from September 11 in Manila. What I appreciated about the congress was the fact that, in addition to the national program managers, health professionals, researchers, NGO staffers, medical students and more who attended, persons affected by leprosy from all over the world were there too and actively participated. 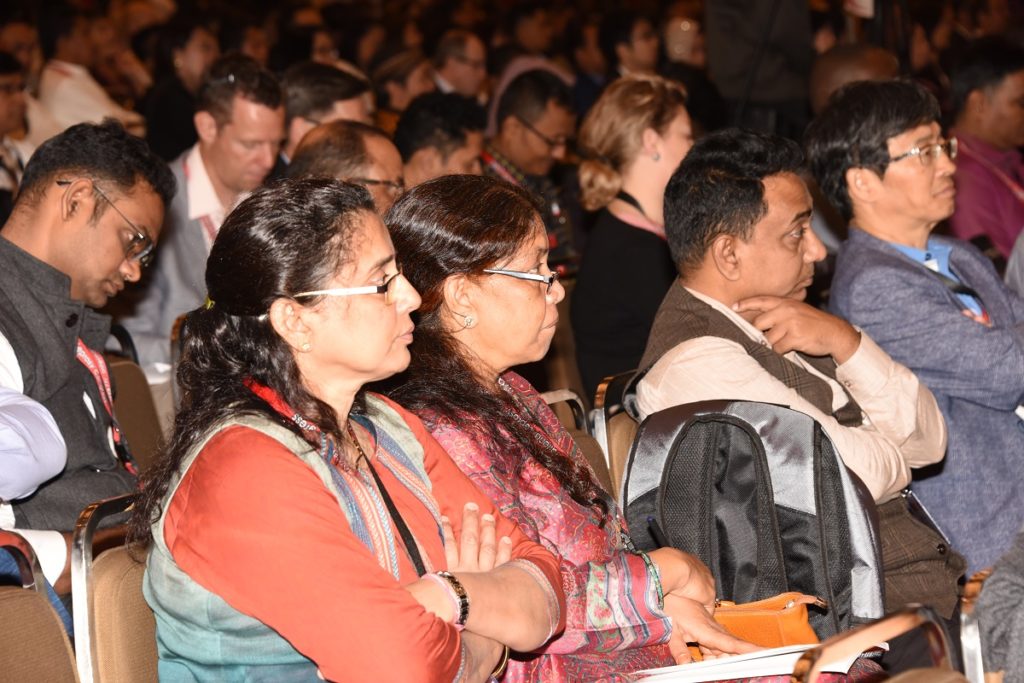 Over 1,000 people from all over the world attended the 20th International Leprosy Congress in Manila.

They had arrived a few days earlier to take part in the Global Forum of People’s Organizations on Hansen’s Disease organized by The Nippon Foundation and Sasakawa Health Foundation. About 60 members of people’s organizations from 18 countries participated. A lady from the Philippines said: “There is a long way to go to eliminate stigma and discrimination. We all
have to work together on this.” I also heard my motorcycle metaphor mentioned more than once: namely, the front wheel represents the fight against the disease and the back wheel the efforts to end discrimination—and both need to turn at the same time for us to make progress.

As I have often said, it is essential for different stakeholders to work closely together if we are to realize a world without leprosy. In that sense, I think it is very significant that a new global partnership has been formed that sets as its goal “zero leprosy” and brings together individuals and organizations on a platform where everybody can play a role.

The next ILC will be held in India in 2022. India is one of the most committed countries when
it comes to tackling leprosy. It conducts nationwide case detection campaigns, it carries out awarenessraising activities in conjunction with local authorities and schools, and is working to amend or abolish discriminatory laws. On the frontline of the fight against leprosy, it has the potential to become a model for other countries through the actions it takes. 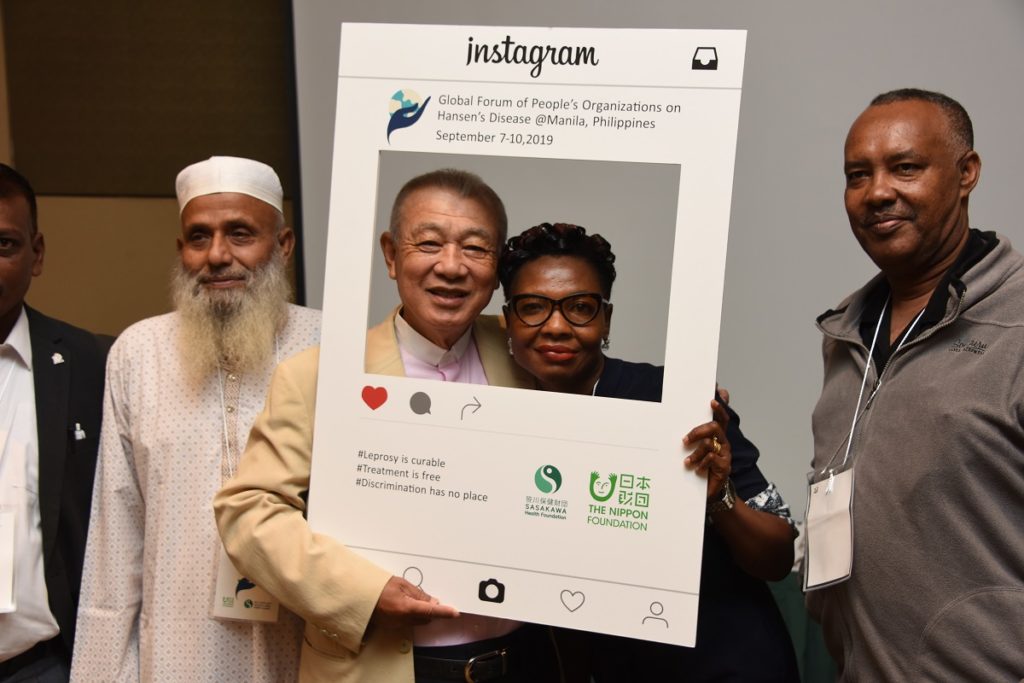 Sharing time with persons affected by leprosy at the Global Forum

The fact that India was chosen as the next host of the congress is a sign of intent on the part of the International Leprosy Association. I believe this represents a major step in the direction of achieving our common goal of zero leprosy. — Yohei Sasakawa, WHO Goodwill Ambassador