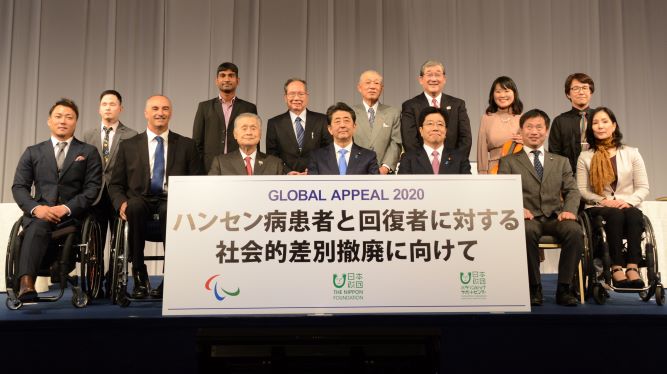 The 15th Global Appeal was launched from Tokyo on January 27, 2020, the day following World Leprosy Day. The annual appeal sponsored by The Nippon Foundation calls for an end to stigma and discrimination against persons affected by leprosy and their families and receives the endorsement of different influential organizations and individuals each year.
With Tokyo hosting the 2020 Olympic and Paralympic Games, this year’s Global Appeal
was supported by the International Paralympic Committee (IPC). 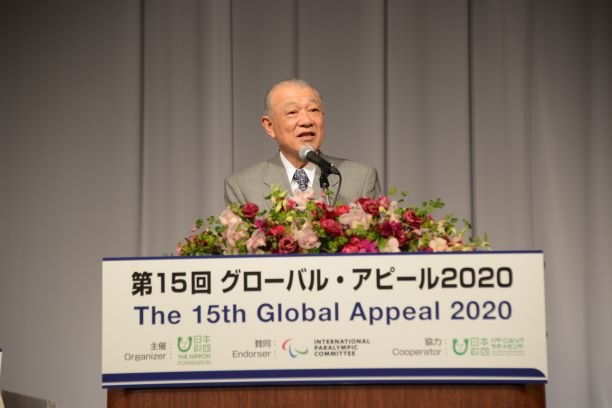 In the opening speech, I called for “an inclusive society where everyone, including people with disability and people affected by leprosy, is free from discrimination.

IPC’s vision is to realize an inclusive society through Para sport. This aligns with the goal of the Global Appeal. As IPC Vice President Duane Kale said at the launch ceremony, ingrained attitudes and prejudices are among barriers to social inclusion.
“Sadly, persons affected by leprosy encounter these attitudes daily and suffer discrimination in the same way as people with disabilities do.” 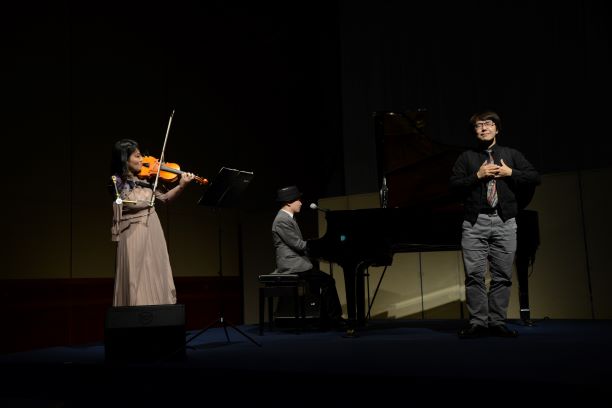 Japan sees just a handful of cases of leprosy these days, but discrimination persists due to
a nearly century-long policy of compulsory segregation that only ended in 1996.
In 2007, the Japanese government appointed me its Goodwill Ambassador for the Human Rights of Persons Affected by Leprosy. Together with the government, I have been actively working to encourage the United Nations and the international community to restore the human rights of persons affected by leprosy. Out of these efforts came the 2010 UN resolution on elimination of discrimination against persons affected by leprosy and their family members. 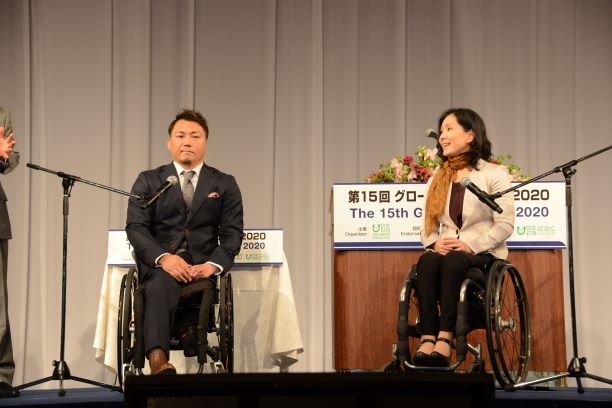 Prime Minister Shinzo Abe, who also attended the two previous appeals held in Tokyo in 2015 and 2016, said on this occasion: “As a nation we have reflected on our history and provided support for the social rehabilitation of persons affected by leprosy, but the government will continue to do its utmost to eliminate the discrimination and prejudice that former patients and their families face.”
With strong support from the IPC and the Japanese government, I believe that in this Olympic
and Paralympic year of 2020, the message of the Global Appeal will resonate around the world.